For the drink of DC

From the minds that brought you

A Rickey Bar for the Fine Citizens of DC

Cheers to the Rickey, the Official Cocktail of the District of Columbia!

We’re devoting ourselves to exploring the many nuances & possibilities of the storied Rickey.

With reverence for the timeless art of the neighborhood barkeep — perfectly balanced drinks, served ice-cold with gusto, amongst the backdrop of a neighborhood cast of characters — we will make our way through a rotating menu of variations on DC's homegrown libation: the Rickey.

Join us as we unveil 6 new rickeys each Wednesday. Choose one from our standing categories:

Grab a punchcard and start making your way through the menu. Collect 60 punches and you’ll be inducted into our DC Rickey Hall of Fame!

A Very Brief History of the Rickey

First off: what's a rickey?

The rickey is a class of cocktails consisting of lime juice, soda, and a spirit (these days, most often gin). We also add simple syrup for a more balanced cocktail.

How did the rickey come about?

It was the early 1880s. “Colonel” Joe Rickey, a Democratic lobbyist working on Grover Cleveland’s presidential campaign, would regularly wet his whistle at Shoomaker’s, a dingy tavern at 1331 E St NW where judges, congressmen and other DC types gathered.

His go-to order was whiskey & soda over a lump of ice. To this “highball of common commerce” he one day added lemon juice, in a “desire to get a healthful drink.” Patrons at Shoomaker’s began requesting “those drinks that Rickey drinks” — and thus was born the Rickey. 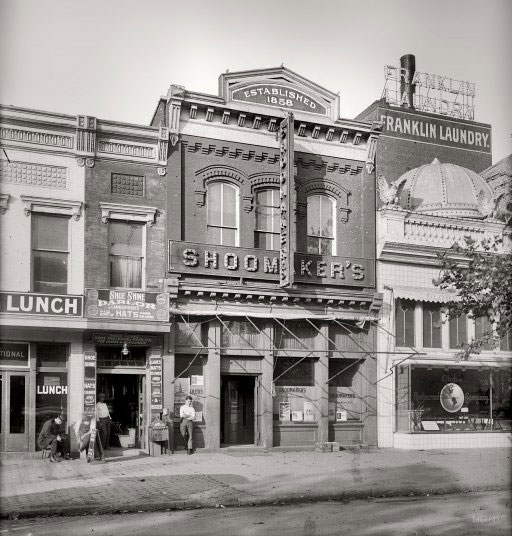 As limes came into vogue in the late 1800s, Shoomaker’s began swapping them for lemons in their Rickeys. Joe Rickey in fact claims he never tried one with lime as, in his words “the lemon acid is mellower and more beneficial.”

(Fun fact: the presence of lemon in Rickey's original Rickey actually makes it a closer ancestor to a Collins than today's Rickey. 😦)

And what's this about whiskey? I thought the rickey was made with gin.

The Rickey as a category is in fact spirit-agnostic. Modern Rickeys are commonly made with gin — but any base spirit can be used.

Our (picky) friend Joe Rickey, however, did have an opinion on your beloved gin Rickey (an innovation which he attributed to New York bartenders):

“Only here in New York was it perverted and made a thing of shame. Here they make it with gin, which is a liquor no gentleman could ever bring himself to drink. In fact, the gin rickey is about the only kind known in this city and the average barkeeper looks surprised if you ask him for one made with rye whisky.” 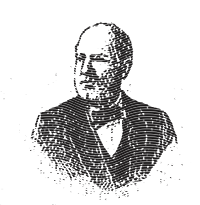 Here's to the convoluted history of DC's official drink. We'll raise a Rickey to that.